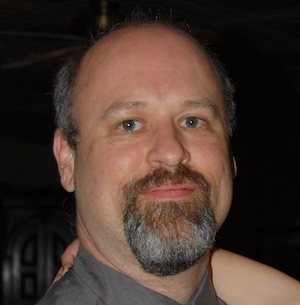 Carl Brown has been developing for mobile devices since 2005, and for iPhones since the SDK was released in 2008. He’s the current organizer of CocoaCoder, the Austin chapter of CocoaHeads. He’s spoken at 360iDev in 2012, and will again in September 2013. He’s worked or advised on dozens of apps for as many companies. His personal blog is at Escort Missions. 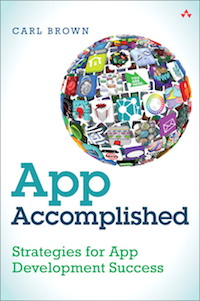